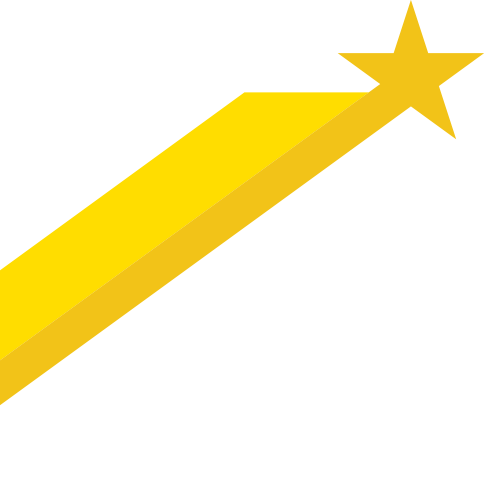 Morgan is the Director of Project Controls at Ryan Companies US, Inc., a national commercial real estate company, headquartered in Minneapolis. She leads the efforts in bringing technology based process improvements to Ryan Companies’ construction efforts. As an agent of change within the industry, her team strives to create operational excellence, spread best practices and spearhead initiatives.

Morgan married her husband Kyle in 2008 and together they have two daughters – Leighton and Dylan. She grew up in River Falls, WI alongside Kyle, and now their family resides in Lake Elmo, MN. They attend Rockpoint Church and are a member of a Life Group while her girls are involved in AWANA. Previously her family attended Oakwood Church in Waconia, where Morgan served as co-chair on the Building Committee, in an effort to serve their congregation by providing them with their first stand-alone building.

Morgan has been an advocate for special needs families as her daughter, Leighton, was diagnosed with autism at age 3. Prior to her diagnosis, Morgan and Kyle sought speech, occupational and physical therapies for Leighton to provide support for their daughter’s developmental delays. Leighton later attended a full-time ABA program until she successfully transitioned to kindergarten in the Stillwater School District.

Morgan has seen first-hand what children with special needs and their families go through emotionally and financially, and has a true passion to see The Shooting Star Foundation continue to serve the families who so graciously benefit from the sponsorships. 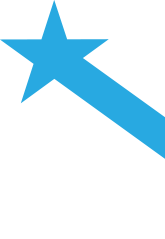 Keep up with the latest news & Events

ABOUT US
PARTNERS
HOW TO HELP